How to Thrive During Mercury Retrograde 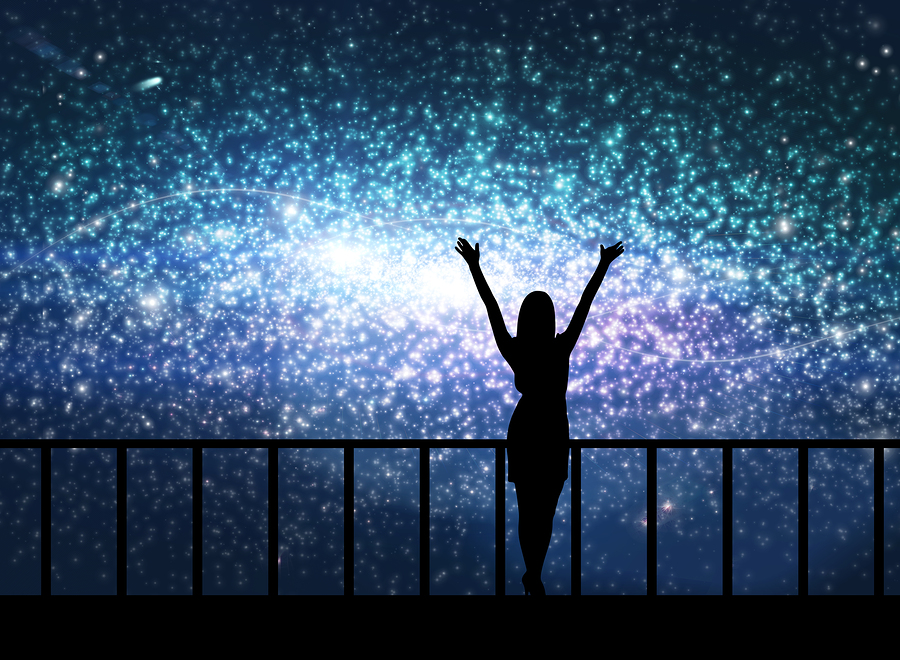 You’ve probably felt the change in the air - Mercury is going retrograde again. It’s that magical time when pets and people alike start acting weird and chasing their tails, when computers break, and everything seems a bit more frustrating and filled with drama.

Dates: Sunday, July 7 - Wednesday, July 31
(You are probably already feeling the shadow period, which starts two weeks before and lasts until 2 weeks after.)

What it is: Mercury appears to be spinning backwards (but isn’t) in the sky. When a planet goes retrograde, it’s an opportunity to look deeper into certain areas of our lives. Mercury is the planet that rules communication and technology, so both of these things are affected.

What you can do to empower yourself at this time (DO NOT DO):

- Avoid social time with people who you know cause drama. Since communication is affected, people who are already easily agitated will not communicate well. It’s best to just say no for these three weeks.

- Do NOT sign any major contracts for major purchases or agreements. No legal documents, no mortgages (I went against this last Merc Retro and ended up with a surprise interest rate hike at the last minute!) Do not buy a car. If you absolutely have to, be sure you triple check everything, but it is truly best to avoid.

- Do NOT launch a major new product or service in your company.

- Avoid booking travel at this time- the plans can go haywire. If you absolutely must travel, double and triple check everything and allow extra time for mishaps and delays.

- Do not start a diet/new routine. But it IS a good time to focus on what you want to remove from diets/routines. Just don’t expect perfection and do expect that it may need some new tweaks when the retrograde period passes.

- Do NOT take a new job. I tried this once and it backfired into such a glorious mess I almost had to laugh. Almost. It was the most spectacular backfiring I’ve ever witnessed in my professional career.
YOU ARE ALLOWED to take your time to think things over. If the timing is just so that you have to take the job now or leave it, make sure to read the paperwork sooooo carefully and see if you can delay the start date to the moment Mercury goes direct again. (Besides, it’s always good to rest with a vacation in between jobs! You’ll be at your best, which is better for everyone!)

Why? It sounds so doom and gloomy - even superstitious - but it’s really not. Isn’t it worth waiting a simple 3 weeks to avoid major mix ups?

The reason is that when Mercury is in retrograde, we are more likely to have to do things over. Legal loopholes can sneak through better because of the communication issues, new products turn out to be not as well thought out as we would like and we have to go back and fix them - expect that anything new you start now will come back for revisions later - so better to just stay in the planning part of the process.

Also, Mercury rules our mental powers, so your thinking will be different.

A Mercury Retro tale: Once upon a time, with Mercury in Retrograde, I thought it would be a good idea for me to take an office job that would return me back to the exact position I’d left in 2012. The minute it went direct, I almost threw up at the thought (I am now a freelance writer from home!) It was a shock that my old career ideas that I walked away from seemed enticing.

So, you see, even your own thought processes can be affected and what you thought was a good idea during Merc’s backspin will be anathema when the planet goes direct.
(Remember “opposites day?” Think “opposites month!”)

Note: No wonder people can feel crazy at this time! My own mind was playing the opposites month game!

And that story reminds me - this is also a time where old things come back. Old flames, old ideas, old habits, even old friends. Though sometimes it’s for the best, don’t make any of those big life decisions during this time! One of Mercury retrograde’s gifts is to help us re-evaluate our lives and choices. 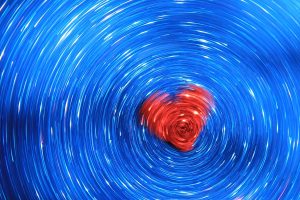 Mercury is in retrograde but we can go within.

What you can do to empower yourself at this time (DO):

- Spend time meditating and in nature - give yourself extra self-care and room to deal with the wild energy going on.

- Revise, tidy, clean: You will find yourself being more critical of everything around you, so it’s the perfect time to go back over things that did not seem quite right before - revise, edit, polish. Even tidying will be more productive.

–SLOW DOWN: Expect delays and confusion. Allow more time on the road to get places, arrive early, bring a book. Expect that people will flake out on you, so have a back up plan.

- Plan alone time to process. Say no to a few more social engagements these few weeks so that you can say yes to time on your own to stay grounded.

- Take a break from technology/social media. Plan on technology to go haywire - make a paper handout for your brilliant Powerpoint presentation - expect it to go kaput. And with the communication effected and drama being heightened, this is the best time to take that break from social media you’ve been considering.

- Give yourself some time to relax, recharge, and have fun! You won’t be able to get as much accomplished anyways!

When things are hectic, our self-care is often the first thing to be sacrificed (we’re sooooo busy!) But our self-care routines are what keep us grounded at times like these and actually give us more time in the long run because we’re able to be more calm and productive. This is why you need to carve more time for you into the schedule.

So, keep breathing, expect cray-zay and cray-zay makers and plan for it. Give yourself as much extra room and downtime as you can because the whole point of Mercury going retro is to get us to slow down and reflect, re-evaluate, revise our life plans.

If you embrace this time by truly slowing down and looking closely at everything you’ve been meaning to revisit, this time can be a gift.

The reason I like to pay attention to astrology and the moon phases is to be aware. It’s empowering to plan around it and embrace it, rather than fighting against it and thinking I’m doing something wrong. Indeed, it helps to know it’s a planet going backwards and not me going crazy!

What can you do to give yourself time to process and embrace the gifts of a slow down, albeit forced? How can you build more room and self-care support for yourself into your schedule over the next few weeks?